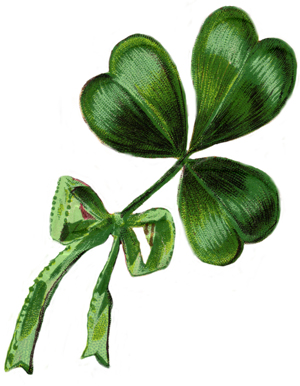 What’s in a Family Tree? 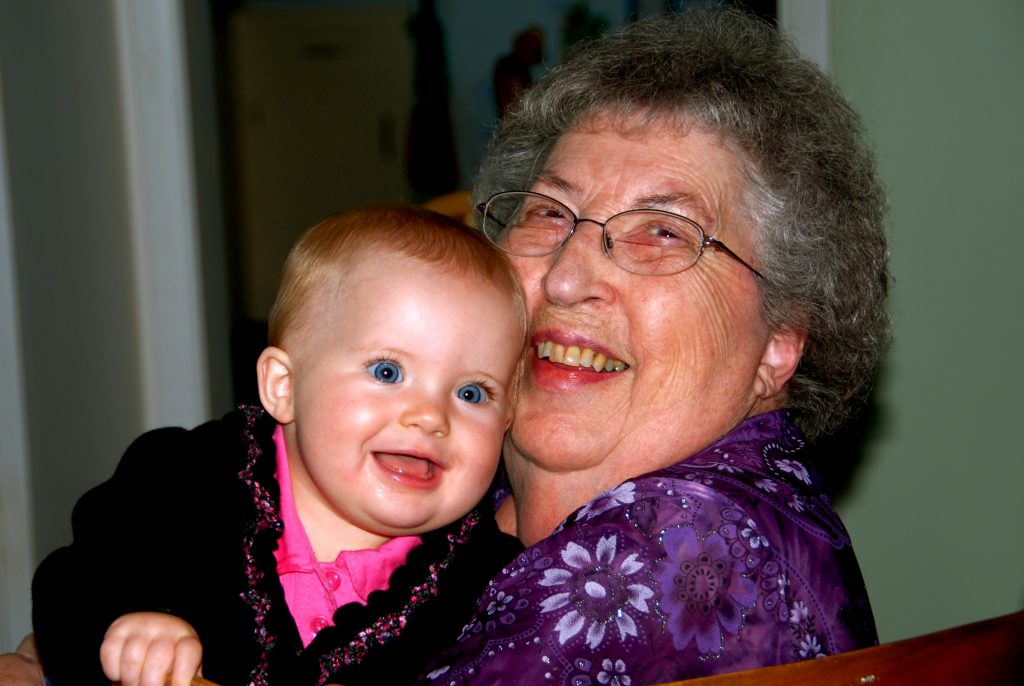 I love researching my family tree, and in the midst of doing so, I came across some interesting research. Much of that has become a part of my first novel, The Fabric of Hope, which will release in… Read More