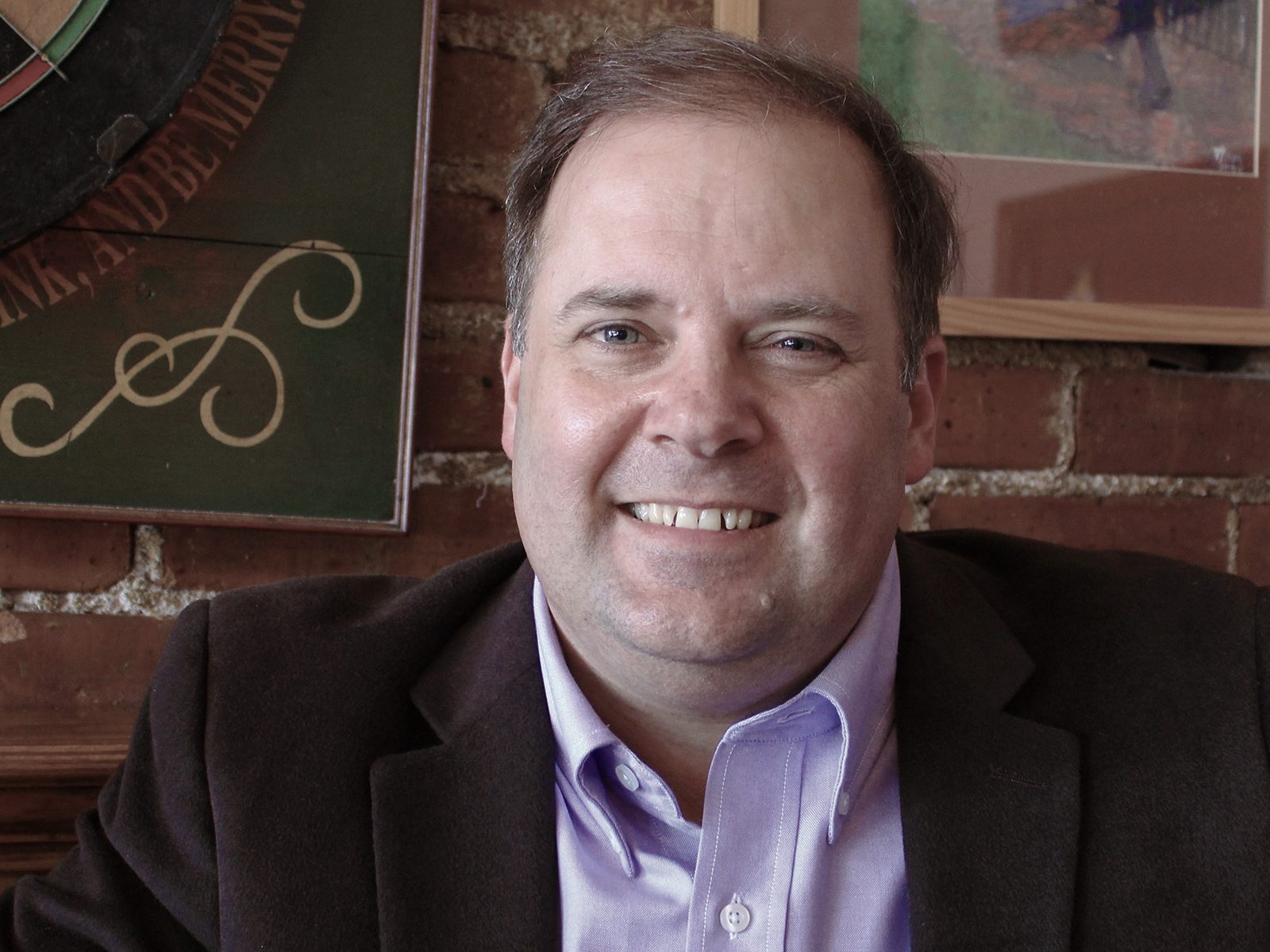 From college campuses and churches to boardrooms, and from radio to television and webcasts, Dr. Craig von Buseck has been in the public eye for more than 35 years. As a sought-after keynote and conference speaker, Craig has… Read More 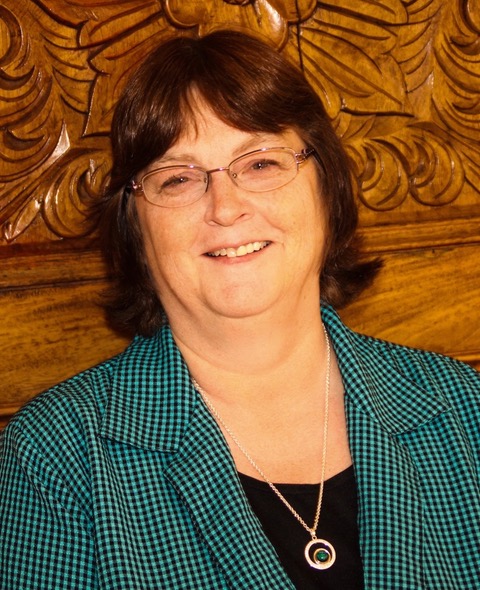 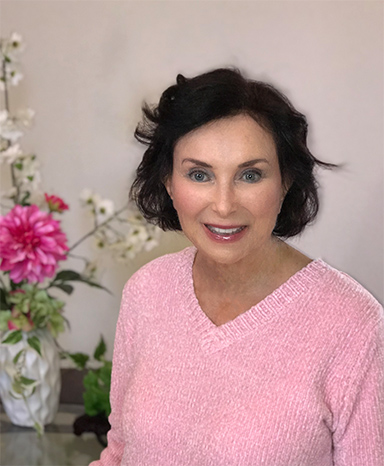 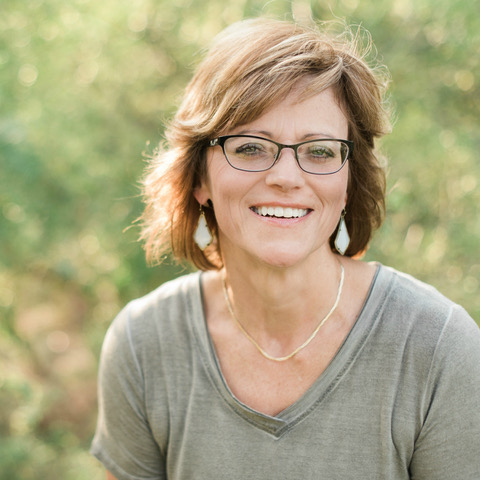 Kathy Howard has a passion for God’s Word that’s contagious. With more than 30 years of experience, Kathy has taught the Bible in dozens of states, internationally, and in a wide range of venues. Kathy, who has a… Read More