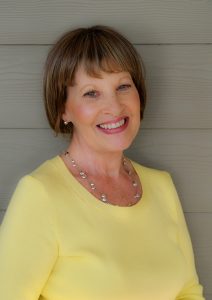 Before Susan jumped into the fiction world, she served as the Founding Editor of Thriving Family magazine and the former Editor/Editorial Director of twelve Focus on the Family publications. Her first two published books were nonfiction. Countdown for Couples: Preparing for the Adventure of Marriage with an Indonesian and Spanish version, and The ReMarriage Adventure: Preparing for a Life of Love and Happiness, have helped thousands of couples prepare for marriage. Susan is also the author of two picture books, Lexie’s Adventure in Kenya and Princess Madison’s Rainbow Adventure. Moreover, she is published in various book compilations including five Chicken Soup for the Soul books, Ready to Wed, Supporting Families Through Meaningful Ministry, The Christian Leadership Experience, and Spiritual Mentoring of Teens. Susan has also written several hundred published magazine and newsletter articles.

Susan is president of American Christian Fiction Writers-CS (ACFW), former vice president of Christian Authors Network (CAN), and a member of Christian Independent Publishing Association (CIPA). For over twenty years, Susan has been a speaker at writers’ conferences, teachers’ conventions, writing groups, and other organizational gatherings.Susan makes her home in Colorado Springs and enjoys traveling around the world but returns each summer to the islands she loves. 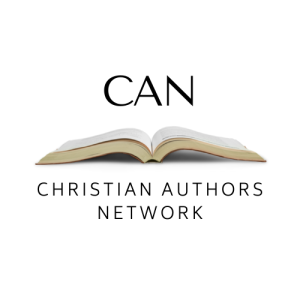