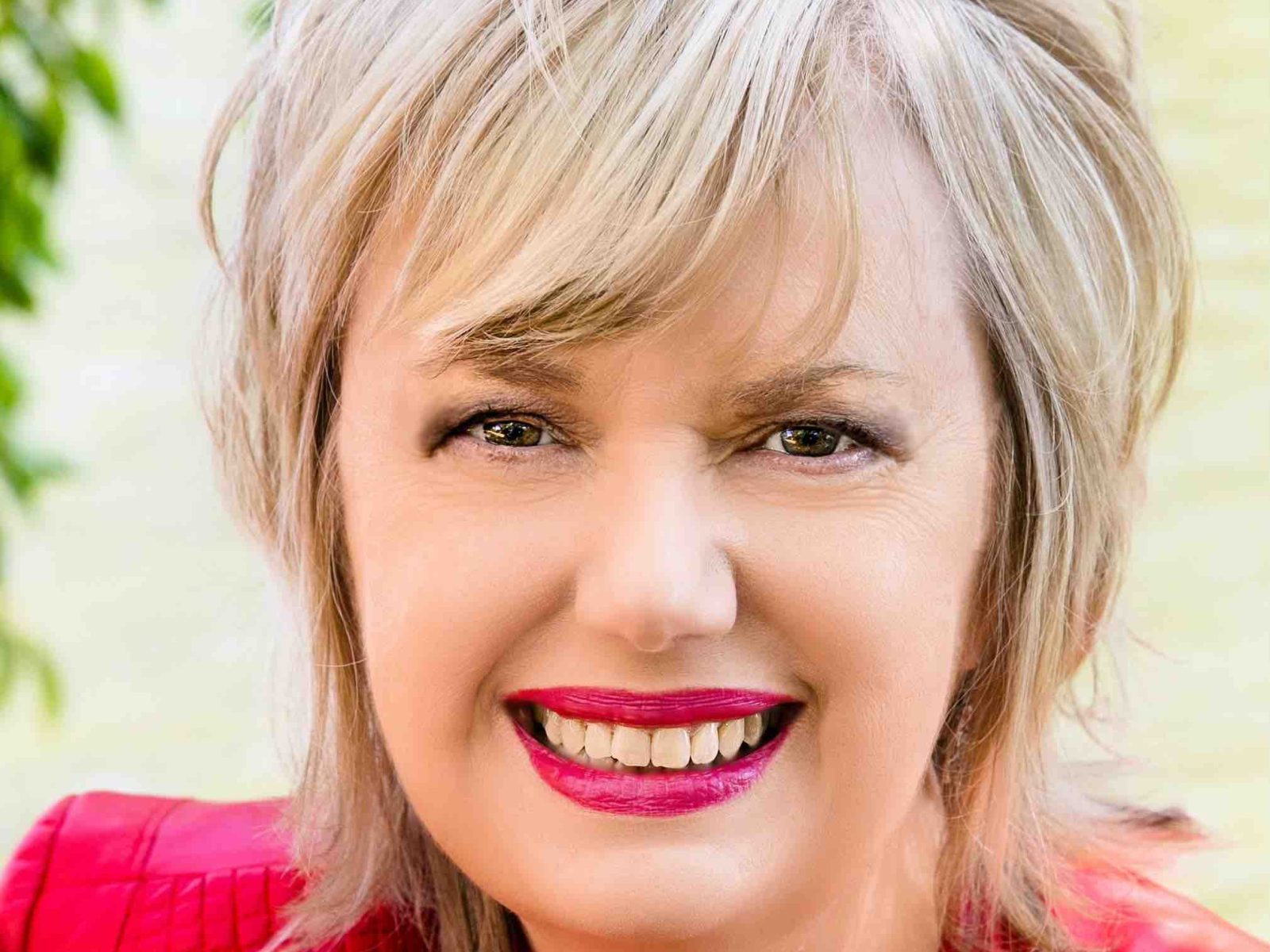 Kathy Harris is an author by way of a divine detour into the Nashville entertainment business where she works as a marketing director. For several years she freelanced entertainer biographies and wrote, as well as ghost wrote, news… Read More 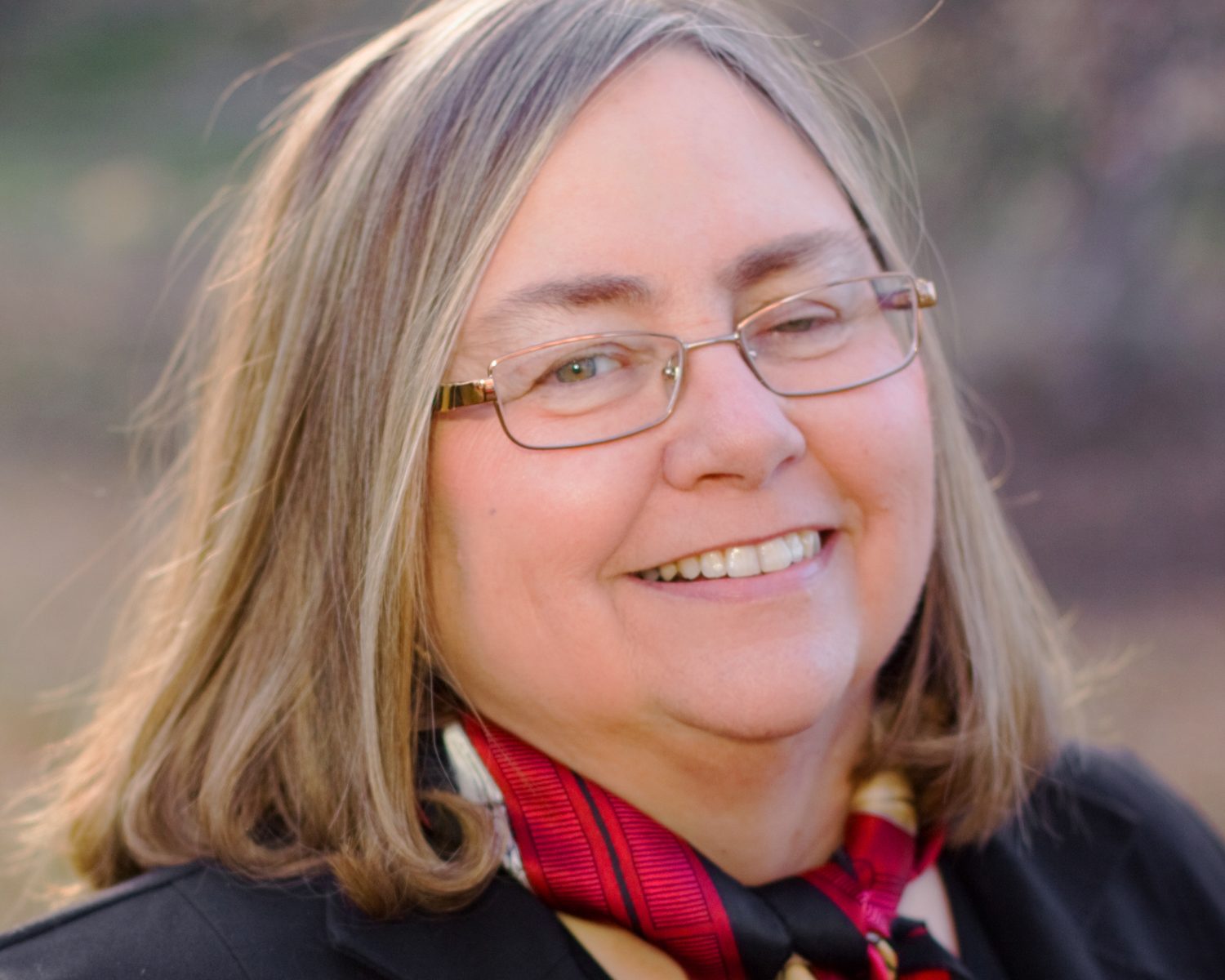 Linda writes “White-knuckle fiction,” mystery/suspense novels designed to keep you up all night reading. Her books have won several awards, including the prestigious HOLT Medallion. She’s the mother of three grown children and grandmother of five. She also… Read More

Jesse Florea on an apologetics Bible 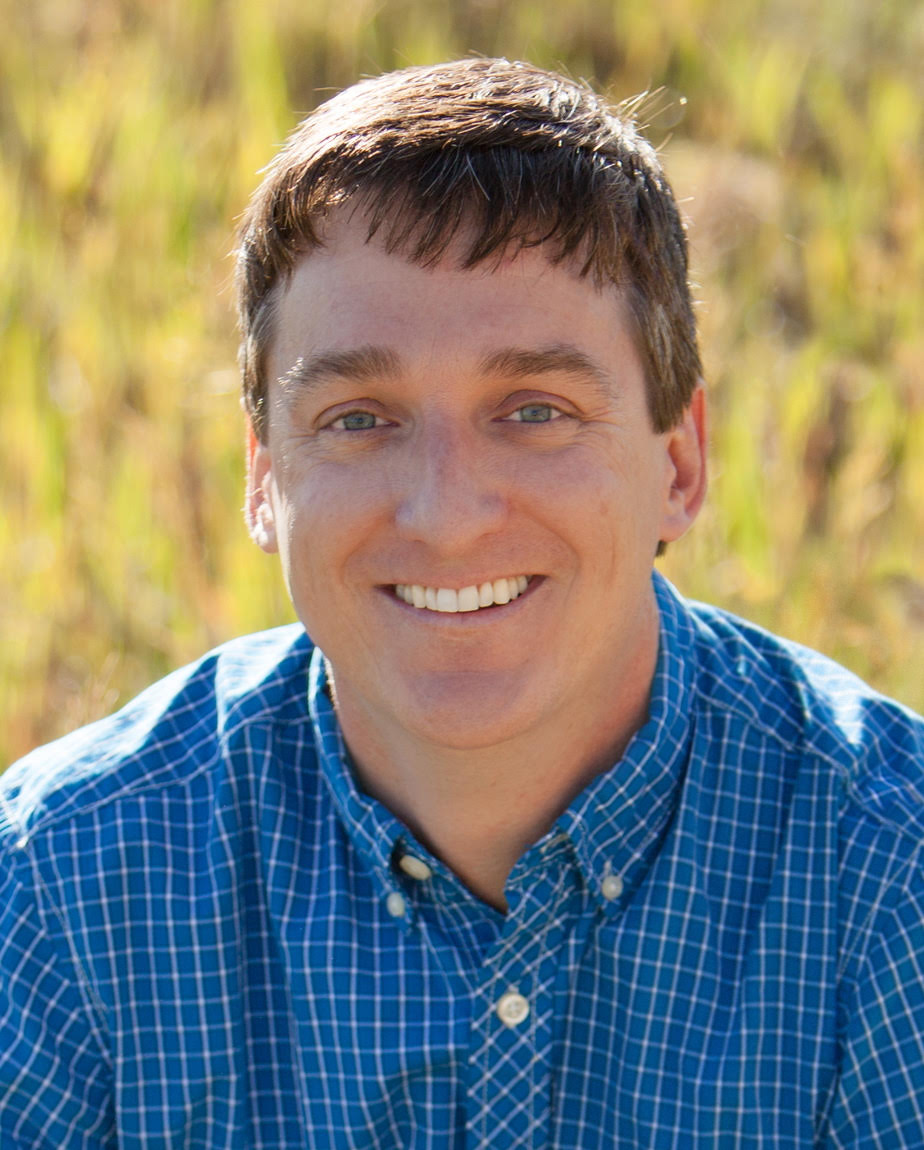 Jesse Florea has worked at Focus on the Family for more than twenty-six years. He currently serves as the editorial director for Clubhouse and Clubhouse Jr. magazines. He co-hosts the “Official Average Boy podcast” with Christian comedian Bob Smiley… Read More 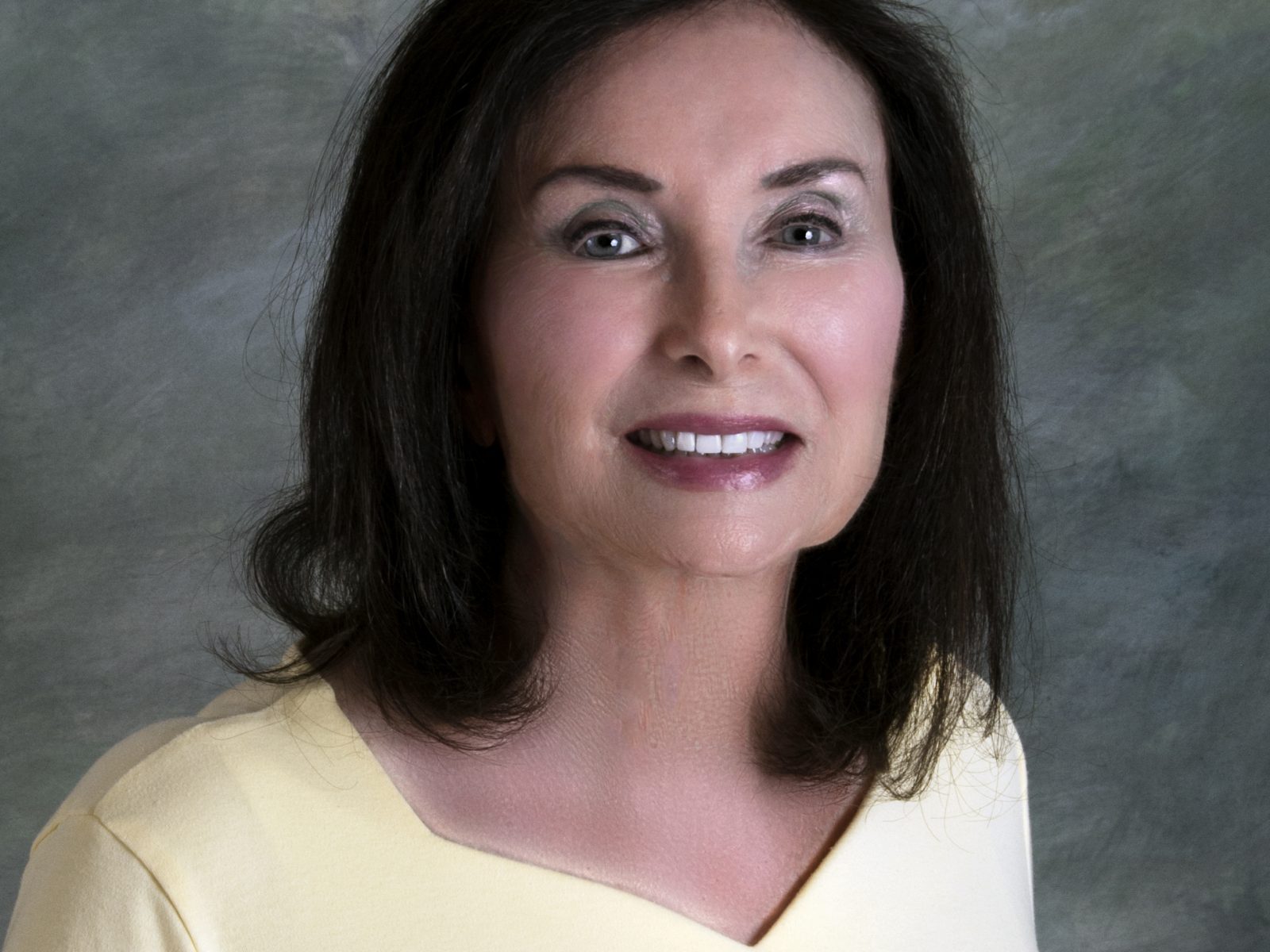 Anne Greene loves writing about alpha heroes who aren’t afraid to fall on their knees in prayer and about gutsy heroines. Her Women of Courage series spotlights heroic women of World War II. Blast off with her Holly… Read More