Davalynn Spencer’s story-devotions have appeared in multiple publications including The Upper Room, Power for Living, and Guideposts’ All God’s Creatures and Miracles Do Happen. She is a bestselling, multi-published author of inspirational Western romance, former award-winning journalist, and… Read More 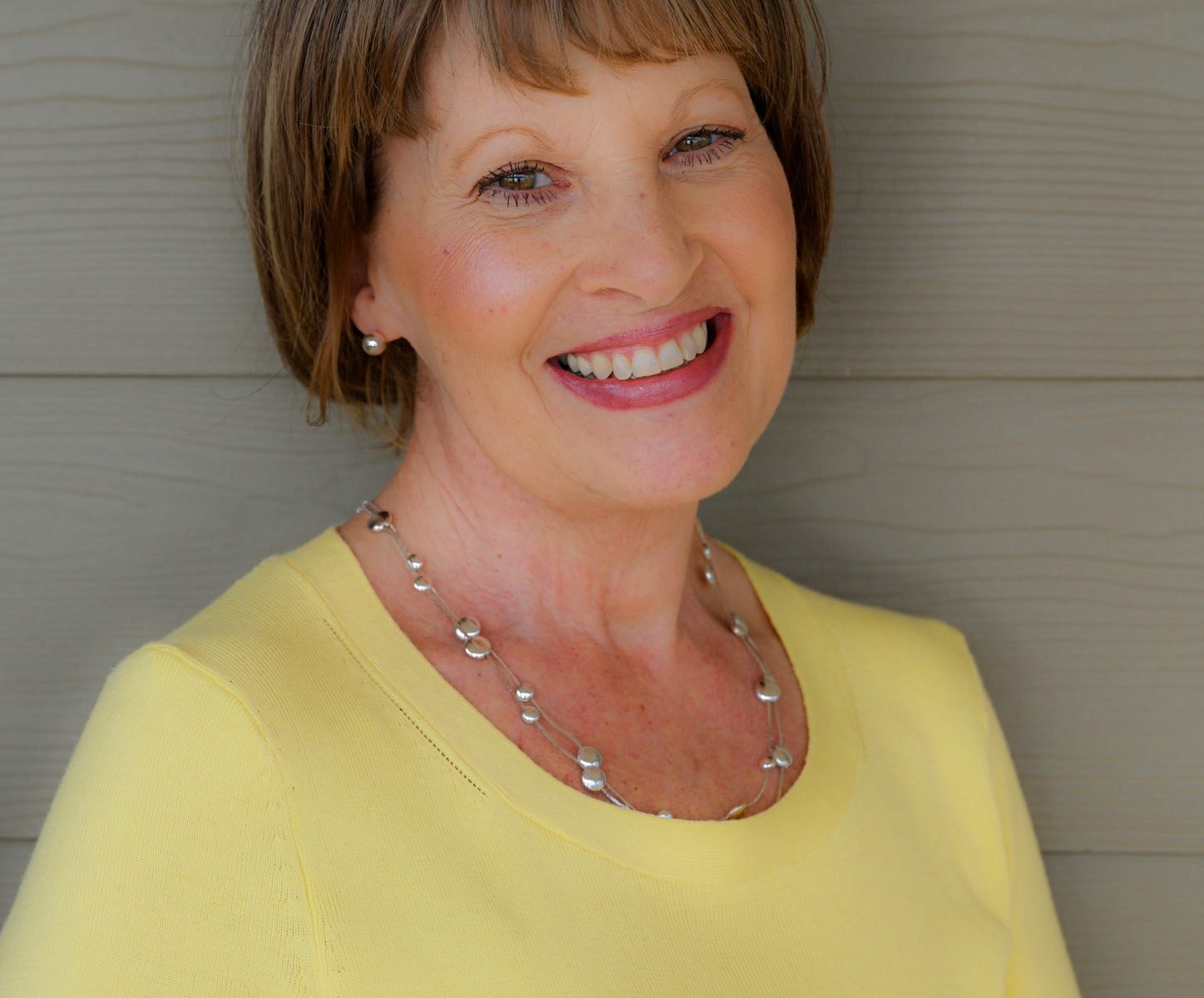 Here’s an excerpt from Peyton’s Promise. I hope you’ll pick up a copy and enjoy…the rest of the story. “As I live and breathe, could it be the fair young lassie who stole my heart while I was… Read More 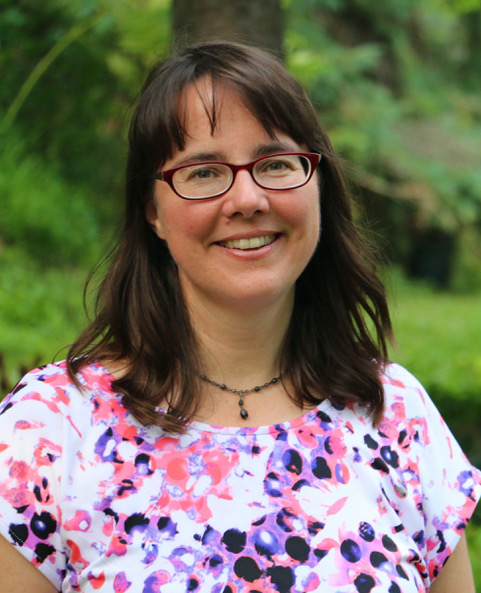